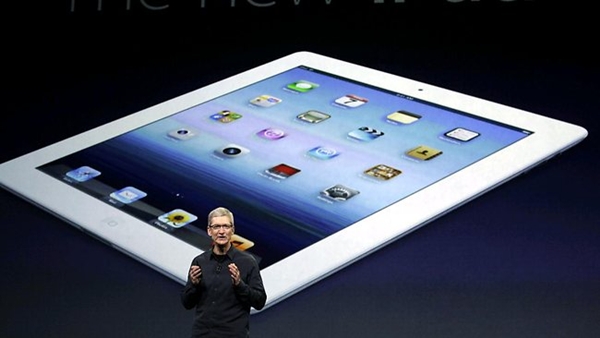 On March 19, 2012, in a press release, Apple announced that between March 16 and March 19, it sold over three million iPads in the United States, Canada, Germany, Australia, France, Japan, Hong Kong, Puerto Rico, Switzerland, Singapore, United Kingdom, and the U.S. Virgin Islands. The craze for Apple products seems to have soared to a new height and the demand is expected to grow in all continents. In the last quarter of 2011, Apple had successfully sold 15.4 million iPads, in the previous quarter of the same year it sold 11.12 million iPads totaling it to over 40 million for the calendar year 2011. Other tablet makers such as LG, HTC, Sony, Asus, could only sell only 12 million which is not even half of Apple’s total market sahre. According to Informationweek.com, on March the new iPad will be available in 24 countries.

Strategy Analytics has recently revealed that the iPad dominates 57.6% of the global tablet market and it is a bit down from the previous year which was approximately 69% after the inception of Andriod. Android is also evolving in the global smartphone market but the demand for Apple product is expected to go even higher.