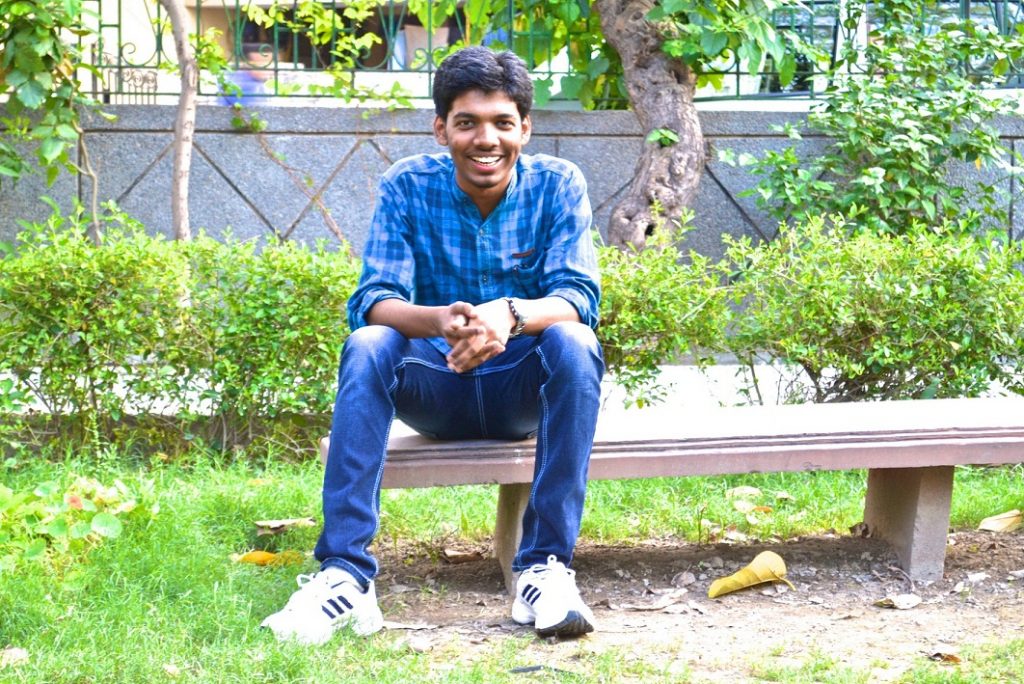 It was the most blissful moment for the Seventeen-year-old Ayush Sharma that couldn’t hold him from screaming in excitement after discovering his name on the website of the Massachusetts Institute of Technology, which is considered to be the world’s foremost school to learn engineering. Ayush ended up finding out that he was taken in with full tuition waiver, the scholarship of Rs. 1 Crore that covered his tuition expenses. He is among the three people selected for MIT from India. To cover his living expenses, he is hoping for crowd-sourced funding and soon he is going to launch a social media campaign for that.

Ayush Sharma’s father works as a mechanic and his mother is a retired constable of the paramilitary Central Reserve Police Force. From the early childhood, Physics was the subject that would interest him the most. He was a topper at the Kendriya Vidyalay in Kanpur and he joined a coaching centre run by IIT graduates who offer free tuition classes to the bright students coming from economically challenged backgrounds. In 2014, he went to Yale for a two-week summer course through his coaching centre. The trip brought him in touch with some of the brightest minds but speaking English was a bit of struggles at times. In his words, “It was difficult for me but I tried my best and improved little by little, by talking to myself.”
It was the coaching center that encouraged him to apply at MIT and they assisted him with it.

“It is the grace of God that our child is going to study abroad,” says his proud mother, Manju Sharma.

Best of luck for Ayush’s jouney and collage life to the US that will begin in September.

Where there is desire, you will find everything within your reach. Just listen to your crave, it will help you find your special and very specific place for you.

Nothing is impossible! Think about his courage and patience, he is going to study in a place where students pay near a Crore for fees.

Believe in yourself because with faith and determination you can move mountain, just devote yourself to task in hand.