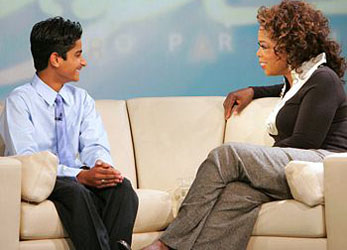 Akrit Jaswal, now an 18 year old aspiring physician and surgen, holds the world record of being the youngest physician performing the surgery at the tender age of seven.

According to his mother, Akrit started walking at his 10th month, could form lengthy sentences at the age one and a half, read Shakespeare at the meagre age of 5, and developed a passion for science and anatomy. When he was only 6, he had a subsequent knowledge of medical science that was noticed by all the local doctors who would allow him in the operation theatre. Greatly inspired by what he experienced, he did his first successful operation at the age of seven. At the age of 12, Akrit pursued degrees in botany, chemistry and zoology at Punjab University, Chandigarh, India, and became India’s youngest university student. The same year, he was invited at Imperial College of England to share his intellect, surgical skills, and medical knowledge with expert academics. Akrit explained the progress of his cancer research project framework, which was both acclaimed and criticized. He holds the dream of curing the cancer someday. His intelligence, enthusiasms and passion make his consistent in his growth. 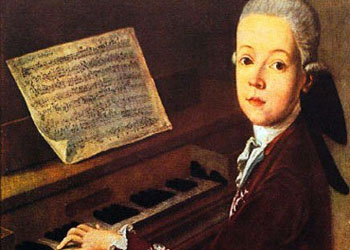 Mozart, one of the greatest music composers known in history, showed his exceptional skills at the age of five. He was born on January 27, 1756 in Salzburg. At the age of four he started leaning piano; at the age of five he began composing; and at the age of six, he played in front of Europe`s high aristocratic segment and was celebrated as the Wunderkind of Salzburg. He wrote his first opera when he was twelve. Today, a majority of classical signers recognize him a child prodigy. Despite all the fame and adulation, Mozart lived a turbulent life and ended his life at the age of 35 on December 5, 1791.

His compositions include over three dozen symphonies, 27 piano concertos, 19 piano sonatas, famous operas, a Requiem Mass, and other orchestral and chamber works. Even after 250 years, Mozart’s music is extensively enjoyed and widely performed across the world. 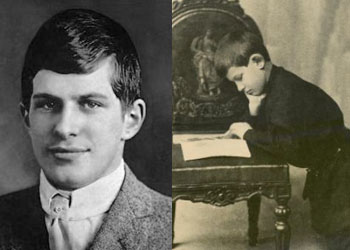 William James Sidis, an American child prodigy, was gifted with extraordinary linguistic and mathematical abilities. At the tender of seven, he passed Harvard Medical School anatomy exam; at the age eight he was a published author of four books and was equally adept in eight other languages; at the age of nine he gave his first lecture at Harvard University; and in 1909, at the age of eleven, he was enrolled at the same university becoming the youngest student ever to enroll. He could even learn the whole language anatomy in a single day. There are many who remember him as the smartest man on earth. 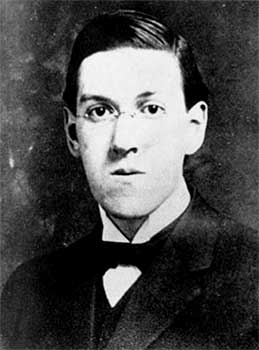 Howard Phillips Lovecraft, an American author of science fiction, fantasy and horror genre, is broadly known to be the most influential as well as most read author of 20th century. He was born on August 20, 1890 and died of cancer of the intestine on March 15, 1937. From the age of six he could write complex poetry and would spend maximum time writing comprehensive horror stories. He successfully created a completely alternative world of absolute imagination that remains one of the most appealing oeuvres of fiction ever explored. Some of his best writings are The Call of Cthulhu, The Horror in Clay, The Tale of Inspector Legrasse, The Madness From the Sea 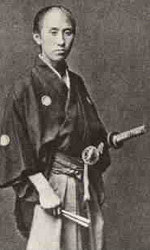 Okita Soji, one of the best swordsmen of the Shinsengumi, Japan, was another child prodigy. He was born between 1842 or 1844 and died from tuberculosis on July 19, 1868. At the age of 9, he started learning advanced sword fighting strategies, he developed his own distinct technique and at the age of 12 he defeated a swordsman legend, who underestimated his opponency in a combat.

At the age of 18, he became the founding member of the Shinsengumi, which later became a legendary police force of Japan. Okita Soji has been featured on TV, movies, comic books and video games in Japan. 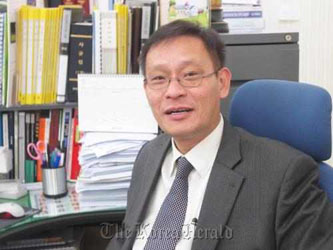 Kim Ung-yong, a Korean child prodigy, holds the the Guinness Book of World Records for having the “Highest IQ” on the planet with the score about 210. He started speaking when he was just 2 months old; he could speak fluently with anybody when he was two years old and could read Japanese, Korean, German, and English. At the age of four, he solved complicated integral calculus and differential problems on Japanese television. At the age of 8 in 1970, he was called upon at NASA, where he started his research in 1974 after completion of his university studies and worked until 1978. He has a wonderful intellect and analytical skills. He is also an amazing painter and poet. 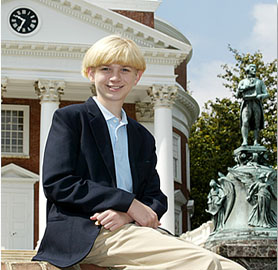 Born in the year 1990, Gregory Smith could read at the age two and got enrolled at university at the age of 10. He travels around the world and promotes peace. He is the founder of International Youth Advocates, which is widely known for its principles of peace and better understanding of young people. He has been nominated for a Nobel Peace Prize for four times for his hardwork and effort to establish peace around the world. He has delivered numerous speeches which include addressing the UN and has met with renowned world leaders including Bill Clinton and Mikhail Gorbachev. 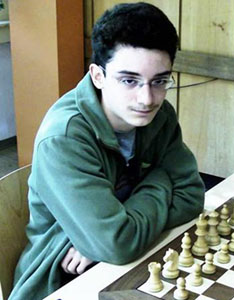 Fabiano Luigi Caruana, a chess prodigy with dual citizenship of United States and Italy, is widely known as the youngest Grandmaster of Chess in the history of Italy as well as United States which he became at the age of 14.

He was born on July 30, 1992 in Miami. At the age of 5, whilst playing chess in an after school chess program at Congregation Beth Elohim in Park Slope, Brooklyn, his chess talent was explored. In 2009 FIDE list, he made an Elo rating of 2649, and became the world’s highest ranked player under 18. 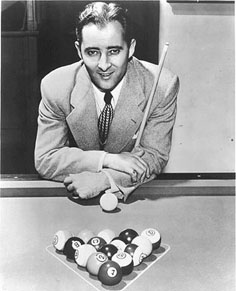 William Joseph Mosconi is an American professional pocket billiards player from Philadelphia, Pennsylvania. His exceptional skill was first noticed by his father who encouraged him to play with adults and senior players.

In 1919, William played a practice match against the World Champion, Ralph Greenleaf and gave him a tough competition. In 1924, at the age of eleven, he became the juvenile straight pool champion. Between the years of 1941 and 1957, he won the BCA World Championship of pool for unbeaten fifteen times. 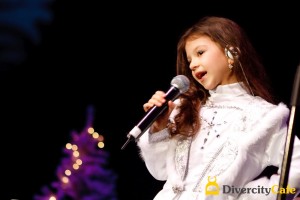 Cleopatra Stratan is the youngest singer ever to score commercial success with her biggest hit album La vârsta de trei ani in 2006 with more than 150,000 copies sold in Romania. She is also the youngest signer who performed for two hours live in front of the large audience. In 2008, she once again emerged with her second album called La Varsta De 5 Ani and with the hit song “Zunea-Zunea” She is the highest paid young artist (1000€ per song) and also the youngest artist who received MTV award.