The MGM Grand, a hotel casino, opened in 1973 as the Strip’s first super-resort. Not only has it got the reputation of being the second largest hotel in the world and but also the title of the largest hotel resort complex in the United States in front of The Venetian. The entrance of the MGM Grand makes feel its guests to be entering in the most luxurious hotel in old Las Vegas.

The hotel featured five outdoor pools, rivers, and waterfalls that cover 6.6 acres, a movie theme, the MGM Grand Garden Arena, a 380,000 sq ft convention center, CBS Television City, Grand Spa, 19 restaurants, several shops and night clubs, and the largest casino in Clark County. MGM Grand is connected by pedestrian bridges to the south across Tropicana Avenue, the Tropicana, and to the west across the Strip, the New York-New York. 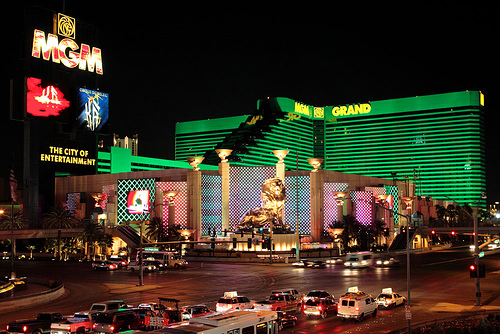 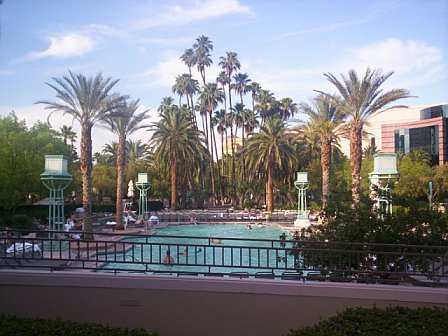 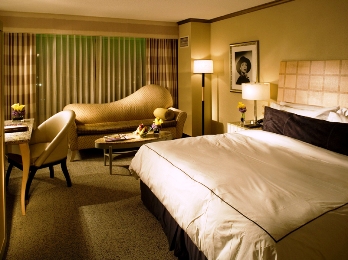 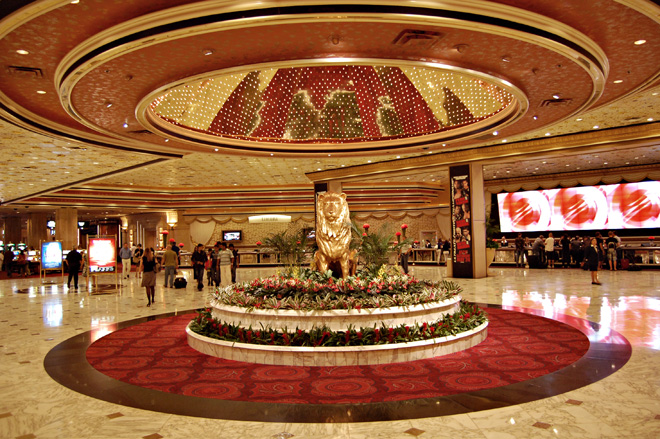 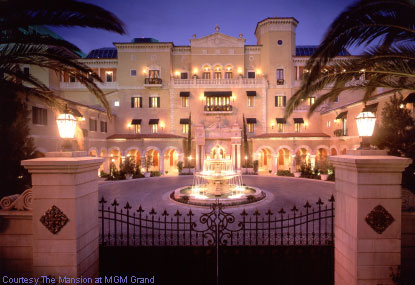 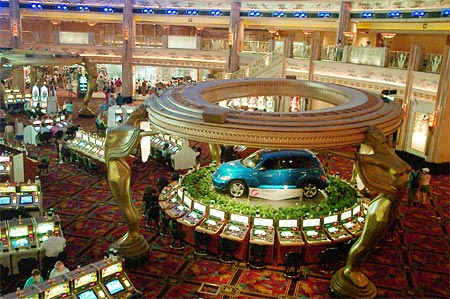 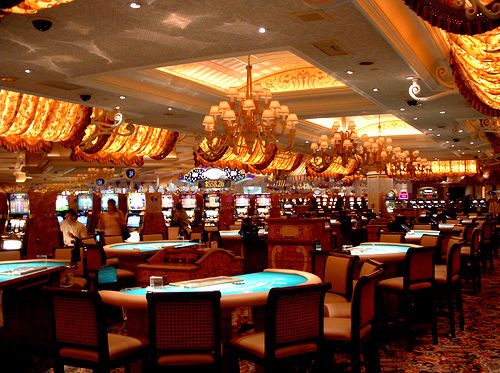 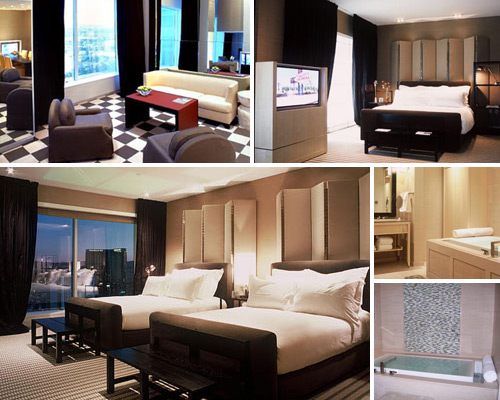