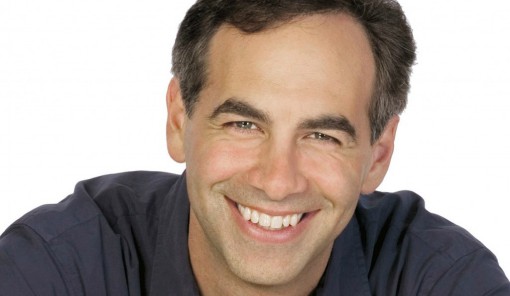 This is one of the funniest and best TEDx talks in terms of exploring your true potential and discovering how delusionary thoughts overpower and overwhelm us. Michael Neill, who himself had suffered from suicidal thoughts and depressions despite the fact he was loved, was surrounded by good friends and had no external reasons for being unhappy.

“Despite years of spiritual teachings, life experiences, and advances in psychology & medicine, there are still days when we ‘can’t be inspired to take a shit’.”

After studying his own condition and researching about such symptoms, he figured out that it’s just a misunderstanding about how the mind works. To explain he shares one of his experiments that he conducted on a group of people who had phobia of spiders. Participant reacted maniacally even before seeing any spider in an empty tank. The participants showed high-stress response each time they were shown an empty tank.
We aren’t actually afraid of what we think we’re afraid of, rather we’re afraid of what we think. We can’t tell the difference between what’s in our head and what’s real, and that causes a lot of confusion and anxiety.

In the presentation, Neill has also used various visual examples to clarify how mind create illusionary thoughts, which create our non-existed world and soon they start appearing real.

He uses another quotes to explain that when the mind slows down, something else comes through.
“Man will be imprisoned in a room with a door that is unlocked and opens inward as long as it does not occur to him to pull rather than push”- Ludwig Wittgenstein

He ends his speech saying,

About the author: Michael Neill is an internationally acclaimed transformative coach and the best-selling author of You Can Have What You Want, The Inside-Out Revolution, , Feel Happy Now!, Supercoach, and more. His books have been translated into 14 languages. To him, “happiness is our natural state and we’re always just one thought away from peace”.
He has spent over 25 years as a coach, adviser, and mentor to those people, celebrities, CEOs, who desire to have more out of themselves and their lives.