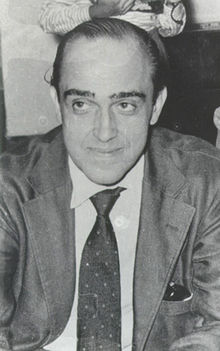 Oscar Ribeiro de Almeida Niemeyer Soares Filho (born December 15, 1907) is a Brazilian architect widely acclaimed as the master of modern architecture and a pioneering figure who strived to re-conceptualize the modern building construction.

His designs are spacious and exposed, with curves. Niemeyer once said, “I am not attracted to straight angles or to the straight line, hard and inflexible, created by man. I am attracted to free-flowing, sensual curves. The curves that I find in the mountains of my country, in the sinuousness of its rivers, in the waves of the ocean, and on the body of the beloved woman. Curves make up the entire Universe, the curved Universe of Einstein”

104 year old Niemeyer was born in the city of Rio de Janeiro in Laranjeiras area and took his name Oscar Niemeyer from the surname of his German Brazilian grandmother. Niemeyer started working by joining his father’s typography house and in 1934, he completed engineer architect from the Escola de Belas Artes. On completion of studies, Niemeyer traveled several cities and felt dissatisfied with the architectural designs and resolved to creating something wonderful as well as unique. In 1939, he, along with fellow worker Lúcio Costa, designed the Brazilian pavilion at the New York World’s Fair. He emphasized on beautiful curves, free walls, and spatial fluidity on his designs and was the first architect ever to create the unconventional patterns propped up by pilotis. Niemeyer has worked for public buildings for the city of Brasília, and the United Nations Headquarters in New York City.

In 1940, Niemeyer was appointed to develop a new suburb to the north of the city called Pampulha, which was Brazil’s first listed modern monument. The Pampulha complex includes a dance hall, a restaurant, a casino, a yacht club, and a golf club around the artificial lake.

In 1943, the buildings were completed giving him international acclaim at ‘Brazil Builds’ exhibition, at the New York Museum of Modern Art. According to Oscar Niemeyer, it was his first project that brought him challenge to break out the monotonous traditional designs and instilled the liberated, sensual curves by implying the best possible means of technology. 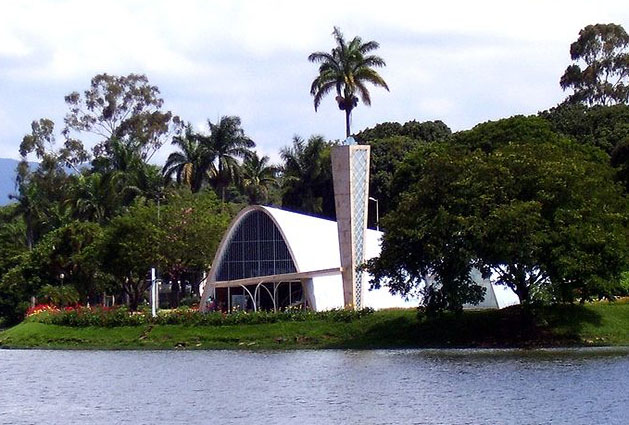 Between the 1940s and 1950s, Niemeyer created some wonderful designs: 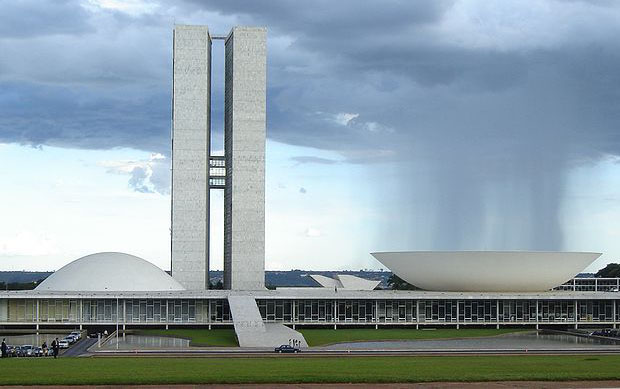 He designed the beautiful casino in Funchal on Madeira. 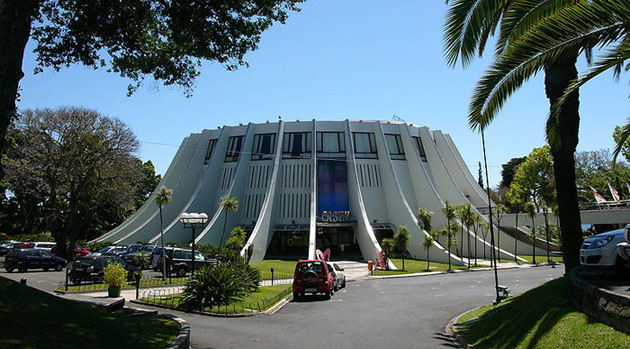 The inside of Cathedral of Brasília is heavenly and profoundly wonderful, naturally-illuminated. It is dominated by three hanging angels in different sizes. 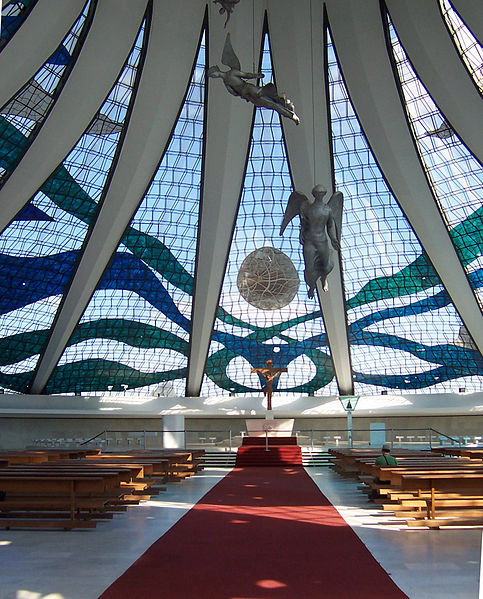 Inside of Cathedral of Brasília/wikipedia

The Niterói Contemporary Art Museum, one of the city’s main landmarks, was completed in 1996 and is located in the city of Niterói, Rio de Janeiro, Brazil.

With the assistance of structural engineer Bruno Contarini, Oscar Niemeyer designed this beautiful museum. It projects itself over Boa Viagem (“Bon Voyage,” “Good Journey”), the 817 square metres (8,790 sq ft) reflecting pool that surrounds the cylindrical base like a flower.

The Oscar Niemeyer Museum, situated in the city of Curitiba, in the state of Paraná, Brazil, was inaugurated in 2002 as the Novo Museu but after the re-construction of a new annex, it was re-inaugurated in 2003 and given his very own name. The complex comprises of two buildings in an area of 35 thousand square meters. 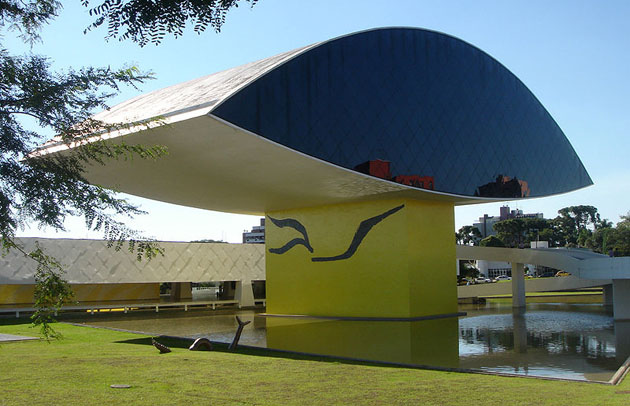 Oscar Niemeyer International Cultural Centre is the cultural centre of international importance situated in Avilés, Asturias of Spain. The center has been described as “An open square to the humankind, a place for education, culture and peace”. The building is freshly visible from any side and any place because of its giant-sized shape and bright white as well as yellow colours. In 1989, he was awarded with the Prince of Asturias Award for Art. 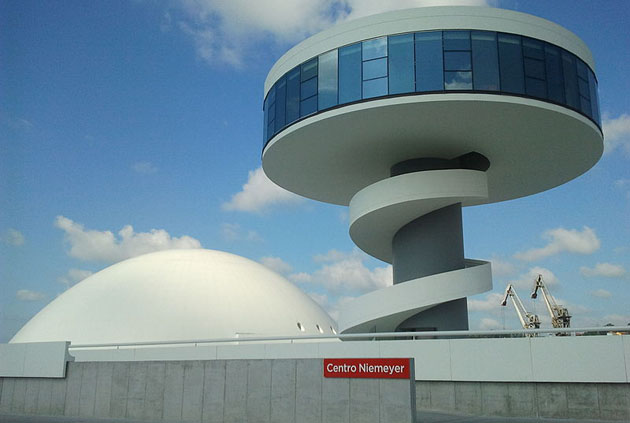 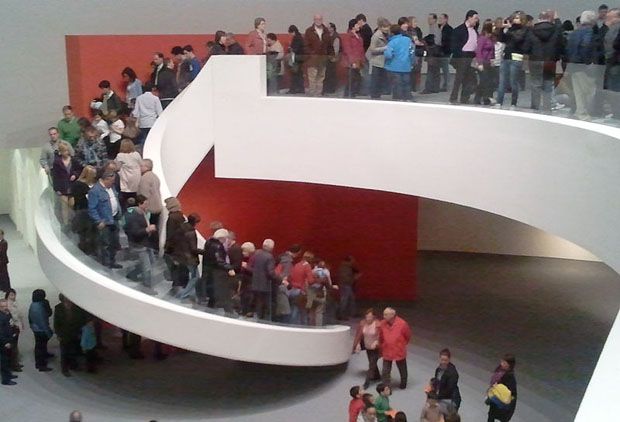 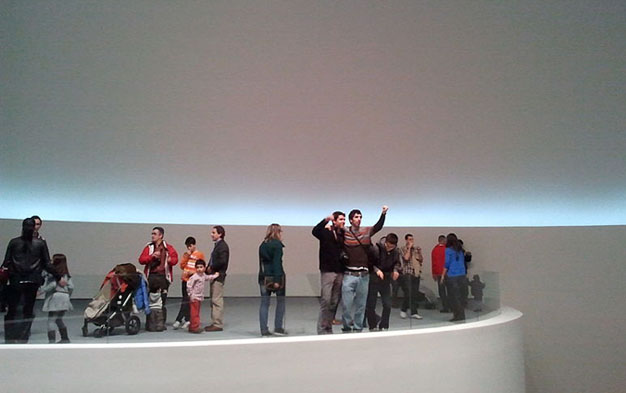