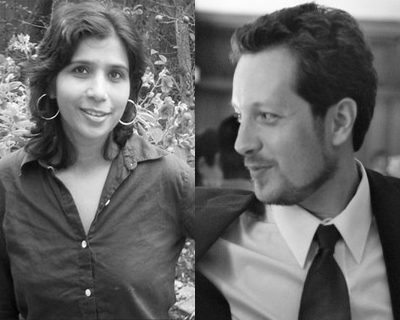 San Francisco-based technology company SlideShare is a Web 2.0 based slide hosting website where users can upload files privately as well as publicly in PDF, PowerPoint, or OpenOffice file formats; view slideshows at the site itself or embed on other sites; and comment, rate or share them with others. The company was founded on October 4, 2006 by an Indian-American businesswoman Rashmi Sinha and her husband Jonathan Boutelle. Since the inception, the website has been expanded considerably in fast rate and has became one of the largest slide hosting sites in the world.

The website gets approximately 60 million unique visitors a month with over 16 million registered users that include Hewlett Packard, IBM, O’Reilly Media, The White House, NASA, State of Utah and the World Economic Forum. In 2010, SlideShare was called to be the World’s Top 10 tools for education & e-learning and co-founder Rashmi Sinha was enlisted among the world’s Top 10 Women Influencers in Web 2.0 by FastCompany.
According to the news, in May 2012, SlideShare was taken over by LinkedIn for reportedly $119 Million.

Who is Rashmi Sinha?

Rashmi Sinha is an Indian-American entrepreneur who is known as co-founder of SlideShare. She was born in India and completed her B.A. and M.A. in Psychology from Allahabad University. On completion, she attended Brown University from where she completed her PhD in Cognitive Neuropsychology. Prior to founding SlideShare, Rashmi Sinha and Jonathan Boutelle worked together on a consulting business. in 2008, Rashmi was named among the World’s Top 10 Women Influencers in Web 2.0 by Fast Company.

Who is Jonathan Boutelle?

A software engineer by training, Boutelle has been involved with several start-ups and previously worked with Advanced Visual Systems, CommerceOne and Uzanto. His interests lie in the fields of technology, business, cloud computing and social-sharing technologies. Boutelle has a degree in Psychology as well as Computer Science from Brown University. He has been serving SlideShare as CTO ever since he founded it in 2006 along with his wife Rashmi Sinha.