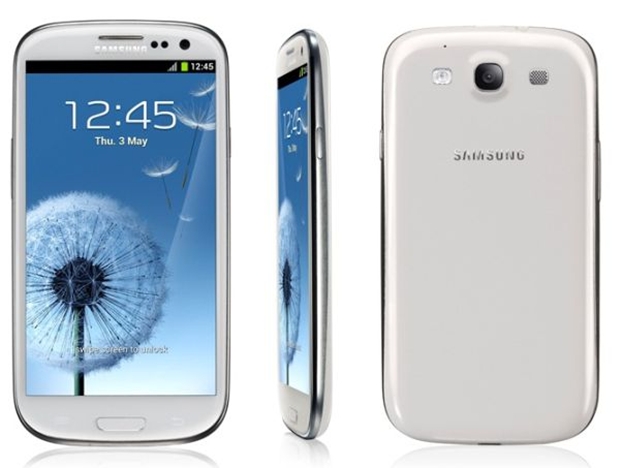 According to Reuters, Samsung has received a record 9 million pre-orders for Galaxy S3 Smartphone through over 100 global carriers. Some other reports speculated that the number could be as high as 10 million. In the first quarter of 2012, Samsung already outshined Apple as the world’s biggest Smartphone maker; the launch of Galaxy S3 is going to make company’s position even stronger.

Ever since the company unveiled Galaxy S3 in London this month, the phone has received excellent reviews for its several innovative and brand-new features which include 4.8” display and ‘eye tracking’ which enables the screen to stay on while a user is looking at it. In addition, the company has added voice control feature, which is quite similar to Apple’s ‘personal assistant’ Siri. The phone will come with 50GB online storage for which they have partnered with Dropbox.

Samsung Galaxy S3 will first go on sale in Germany from 29th of May and will be available in India from 10th of June for an estimated price between Rs 38,000 and Rs 41,000.