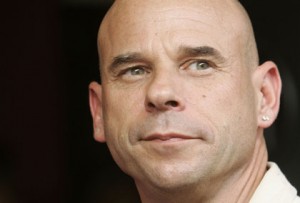 Guy Laliberté, president and co-founder of Cirque du Soleil, became the leader of one of the most famous and financially successful modern circuses from a street performer. He belonged to a middle class family; his mother was a nurse and father was a public relations executive. In 1980, at the age of 19, Laliberté dropped his studies and started working as a street performer in the streets of Europe and Canada. As an artist and performer, he would do a variety of things such as entertain people blowing fire, walking on stilts, juggling, dancing and playing songs. He broke the traditional way of amusing people with clowns, rings, or animals and came up with distinct and refined concept to amuse people with his highly talented acrobats and artists who would also integrate elements of dance, gymnastics, and theater. 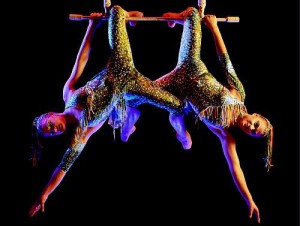 Cirque du Soleil represented his grand vision and reached his intention to three continents and millions of enthusiastic fans throughout the world and in return it made him richest men of his native Canada.

“Business is difficult. But it could be approached two ways: Seriously, or with the same way you’re doing your job, with entertainment aspect, with pleasure, with fun. And we decided to try to make it as fun that we do our creativity.”

“You know, in life you always have to give yourself some sort of challenge and for me the game of poker, because of the mathematics, the personality aspect of it, I feel very comfortable in it. It’s a great experience.”

“I don’t believe in pitfalls. I believe in taking risks and not doing the same thing twice.”

“In life I’ve learned one thing; if you want to be good you have to connect with the best people. So I got very close to the high-stakes players here. I get to watch them and play with them a little bit.”

“I have seen many successful people fail after they start fearing they might lose what they have built.”