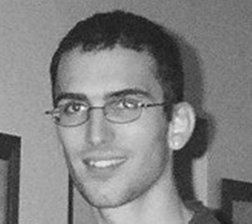 Jonathan James was an American ‘black hats hacker’ who was imprisoned at the age of 16 for committing cybercrime in the United States. He was notorious for targeting high-profile organizations. James hacked into the computers of the United States’ Department of Defense named ‘Defense Threat Reduction Agency, which is responsible for investigating possible threats to the United States of America. He also installed an unauthorized backdoor in a computer server in Dulles, Virginia and with the help of it he installed a sniffer to interrupt the messages of DTRA employees, and accessed the usernames as well as passwords of DTRA employees.
Furthermore, James accessed the software that obtained source code of the International Space Station which was responsible for maintaining the most sensible as well as critical life-sustaining essentials; as a result, NASA had to shut down its computers for almost three weeks and bore huge loss to seriously secure its systems. NASA stated that “the software supported the International Space Station’s physical environment, including control of the temperature and humidity within the living space.” 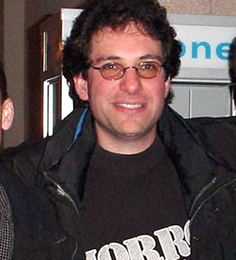 Kevin Poulsen a former American black-hat hacker was once best-known known as “Dark Dante” for hacking phone systems, especially at radio stations in order to win prizes; later became America’s best-known cyber-criminal. In 1990, He received the prize the Porsche 944 S2 from Los Angeles KIIS FM. Currently, he is a senior editor at Wired News.

Poulsen also tasted the brief celebrity charm in the tech world when he released his book ‘Watchman: The Twisted Life and Crimes of Serial Hacker’ whilst still serving in the federal prison. Upon release, Poulsen joined SecurityFocus, a California-based security research firm , where he would write security and hacking news in the early 2000. Soon, he became a well-known face in tech world and often the mainstream press would pick up his original research report. In 2005, he left the company in order to pursue his own career as freelancer and independent writer but in the same year in 2005 June he was appointed as a senior editor at Wired News. In 2006, he searched and exposed the report for approximately 744 registered sex offenders who would fantasize sex from children through MySpace.

Poulsen has received several awards including Knight-Batten Award for Innovation in Journalism in 2008, MIN Best of the Web in 2009, Webby Award in 2011 and many more. 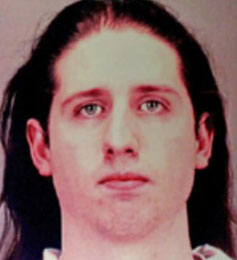 Nahshon Even-Chaim is one of the most powerful and well-known computer hackers of ‘The Realm’, an Australia based computer hacking group of 1980s. He would target the defense and nuclear weapons research networks.

In 1980s Even-Chaim would break into systems by dialing in directly through X.25 networks. In April 1990, he was given rigorous imprisonment for 12 months on the basis of tapping into his phone conversations and transmission of the data made by his modem. He was given a total of 15 charges that included Commonwealth Scientific and Industrial Research Organisation in Melbourne, University of California, Berkeley, NASA in Virginia, Lawrence Livermore National Laboratory, in California, Purdue University, West Lafayette, Indiana and many more. Currently, he serves in the IT field.

Even-Chaim has been profiled and mentioned in some books including Hackers: The Hunt for Australia’s Most Infamous Computer Cracker; Underground: Tales of Hacking, Madness and Obsession on the Electronic Frontier by Suelette Dreyfus; and in a film by Kevin Anderson In the Realm of the Hackers. 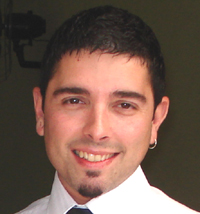 Mark Abene is a computer security hacker from New York City and was a member of the hacker groups Masters of Deception, a new York based hacker group well-known for hacking telephone companies, and Legion of Doom, who were active in the 1980s and in the late 1990s. Abene is well-known by his pseudonym Phiber Optik. He has been featured in The New York Times, Harper’s, Esquire, in debates and on television and in the non-fiction book Masters of Deception — The Gang that Ruled Cyberspace 1995.

At the tender age of 9, Abene’s curiosity about hacking and computer led him to successfully accessing dial-up computers as well as learning several computer languages. In 1990, he was arrested and jailed for 35 months. Today he serves as an independent consultant. Mark Abene has extreme professional experience in information and network security as well as expertise in system and network intrusion. He has been invited in several reputed magazines and journals to talk on the subject of security including the Washington Post, the Wall Street Journal, the New York Times, and Time Magazine. He has been chosen as a keynote speaker at both hacker and security industry conferences worldwide and frequently visits universities to speak to students on information security. 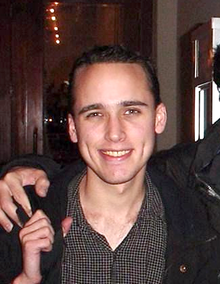 Adrian Lamo, an American threat analyst, is well-known as the “grey hat” hacker. He was first recognized when he was arrested in 2003 for intruding into reputed computer networks such as The New York Times, Yahoo!, and Microsoft. In 2010, he was accused of helping Wikileaks with hacking into government websites and leaking several hundreds of sensitive U.S. government documents.

Lamo was thoroughly investigated for almost 15 months by the F.B.I. on complaints of several reputed companies. On finding him guilty, he was charged with $65,000. In an interview, Lamo confessed that he had been passionate about finding out the security flaws in computer networks of many companies and letting them aware of it. Today, he is a student of journalism and keeps a low profile. 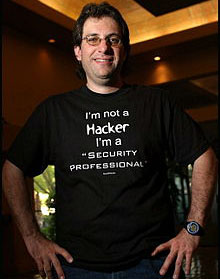 Kevin David Mitnick, an American computer security consultant and best-known as “Condor”, was one of the most-wanted computer criminals in the United States. In 1995, he was arrested for several accusation of computer fraud.

From the early childhood, Mitnick was passionate about social engineering and once for the sake of “intellectual curiosity” he hacked the Digital Equipment Corporation systems, Motorola, Nokia, Fujitsu Siemens, and several others. In 2002, he published a book ‘The Art of Deception: Controlling the Human Element of Security’ where he exposed his own experiences with hacking. 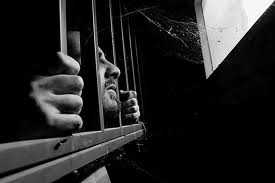 In 2009, John Schiefer was found guilty and sentenced for at least four years for hacking, wire and bank fraud, and capturing the private information. He installed malware on many computers to retrieve private information username, password and account numbers in order to commit identity theft. 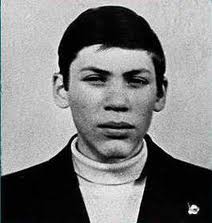 Vladimir Levin, a Russian-born Jewish, is best-known for his attempt to deceptively transferring US$10.7 million through Citibank’s computers. In 1994, he intruded many giant corporate customers of Citibank via their dial-up wire transfer service and tried to transfer in the accounts of accomplices in the United States, Finland, Netherlands, Germany as well as Israel. His partners were all caught while they attempted to withdraw money in Tel Aviv, Rotterdam and San Francisco.

In September 1997, he was handed over the U.S. custody, and was sentenced three years in jail. Presently, he is doing his own business in Lithuania. 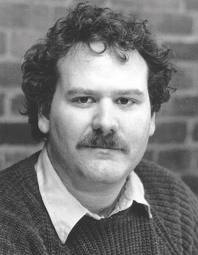 Fred Cohen is an American computer scientist also known to be the responsible figure for the first computer virus ‘parasitic application’. In 1983, while he was completing his studies in the University of Southern California’s School of Engineering, he wrote a program to confiscate the control of computer operations. He called it to be “good” or positive viruses that would help compressing executable files on a computer. Today he runs his own company that offers information security. 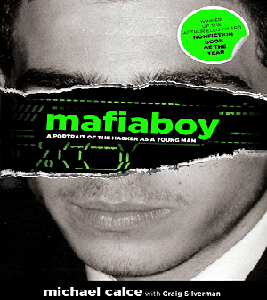 Michael Demon Calce, who is best-known as MafiaBoy in Internet, was arrested in February 2000 for denial-of-service attacks against reputed sites on the Internet such as eBay, CNN, Amazon, Dell and Yahoo, within a week. On September 12, 2001, The Montreal Youth Court sentenced him eight months of “open custody,” restriction of using internet, one year of probation, and a meager fine.
In 2005, he wrote a column on computer security topics for the largest-circulation French-language newspaper in North America which was also published in Montreal, Quebec, Canada named ‘Le Journal de Montréa’l. In 2008, Calce declared about his book, Mafiaboy: How I Cracked the Internet and Why It’s Still Broken.