While many global companies have snubbed the idea of channelizing the power of social networks, there are some who seem to be utilizing it in every possible way. In recent years, almost all big companies have been watching social networks such as Facebook, Twitter, LinkedIn, MySpace, Foursquare, FriendFeed etc. and trying to gauge social media’s merits and their impacts on consumer behaviors.

With about 845 million users, Facebook needs little introduction. However, the questions I kept asking myself included how companies were leveraging Facebook to lure in cash from customers? How many Fans have they managed to attract to their Facebook pages? Whether they were engaging is any sort of communication?
So I looked around, and dug out some of the top companies on Facebook and tried to understand the things they were doing to lure and engage customers. I have deliberately excluded Facebook (62 million fans) and YouTube (53 million fans) from the list for the obvious reason; they are the pioneers of social media.

Coca-Cola Facebook page took me by surprise! At first glance it looked no different than many other Facebook fan pages; but upon a closer inspection I realize how cleverly and meticulously they have planned it. The entire focus of the page lies on customers’ engagement. There aren’t many businesses who’d chance upon creating the user generate updates on Wall as the default landing page. I found as many good (genuine or user generated comments) and bad (spam, blame etc.) If you ever make a visit, try to experience what they offer; the page certainly has a plenty to offer. Coca Cola is undoubtedly the best success story on Facebook.

Starbucks also have followed the path of Coca-Cola, allowing users to engage in two-way communication. The info provided by the company is highly engaging and informative. It includes creative videos, blog posts on and about coffee, articles about Starbucks and Starbucks employees and many How to tutorials including how to grow coffee beans, coffee tourism etc.

Visiting Red Bull Fan Page was such a fun. In fact, their fan page seems more interactive and engaging than their website. Several sections and buttons, videos, gallery and texts; you can spend hours going through them. This is the key reason why they have the highest percentage of engaged users.
Other interesting pages included Pringles which engages customers through fun and creative videos and Disney which is simply built for fun and lots of fun.

Here are the Screenshots of top 12 Successful Facebook Business Pages: 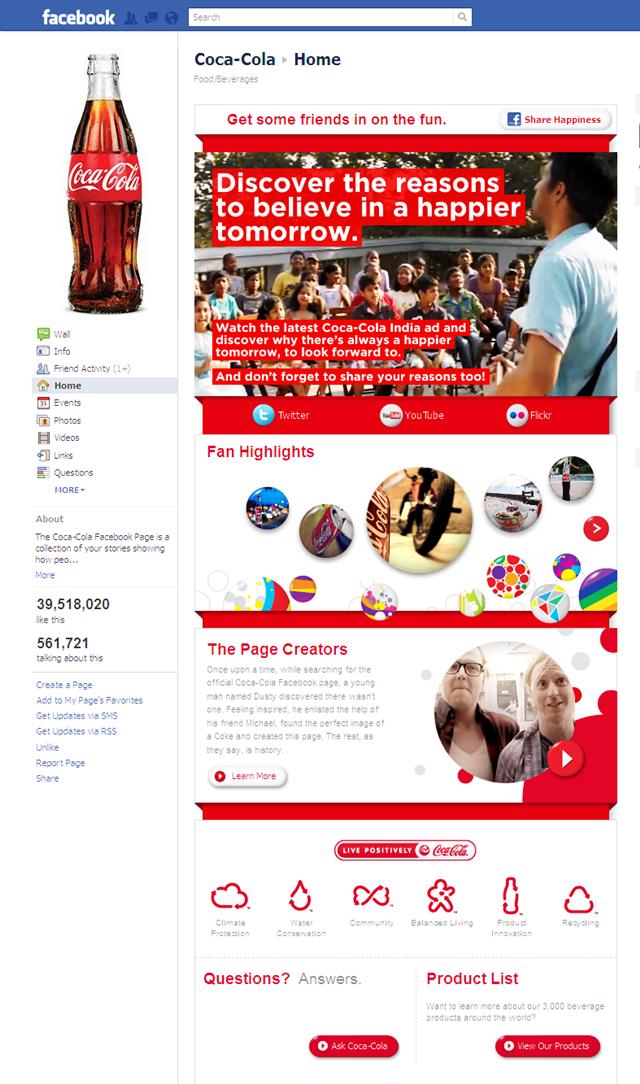 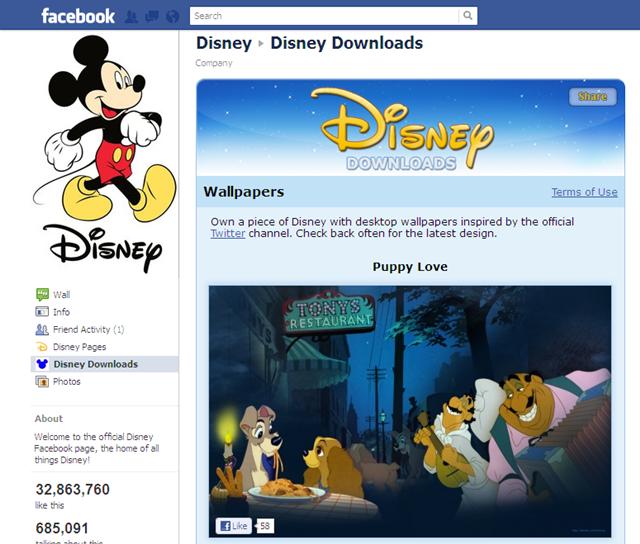 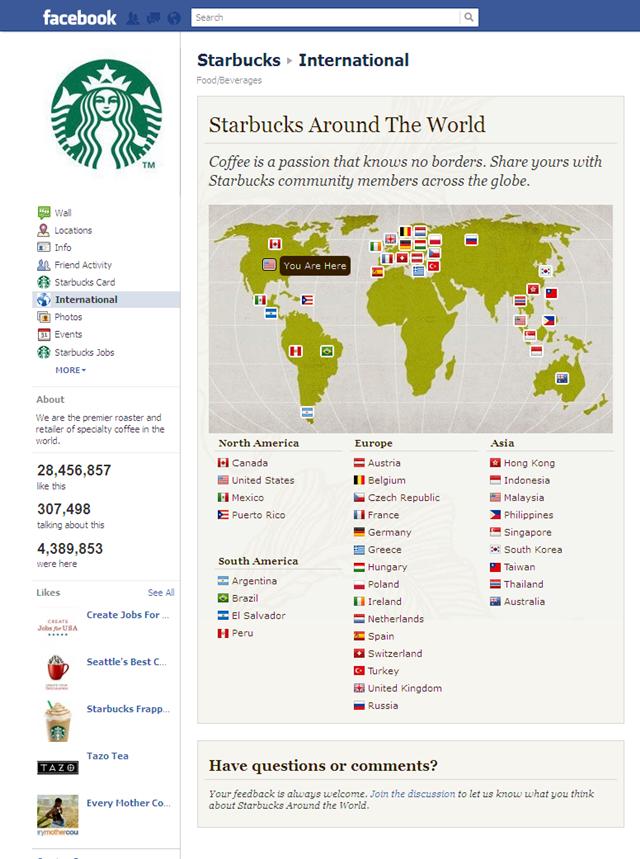 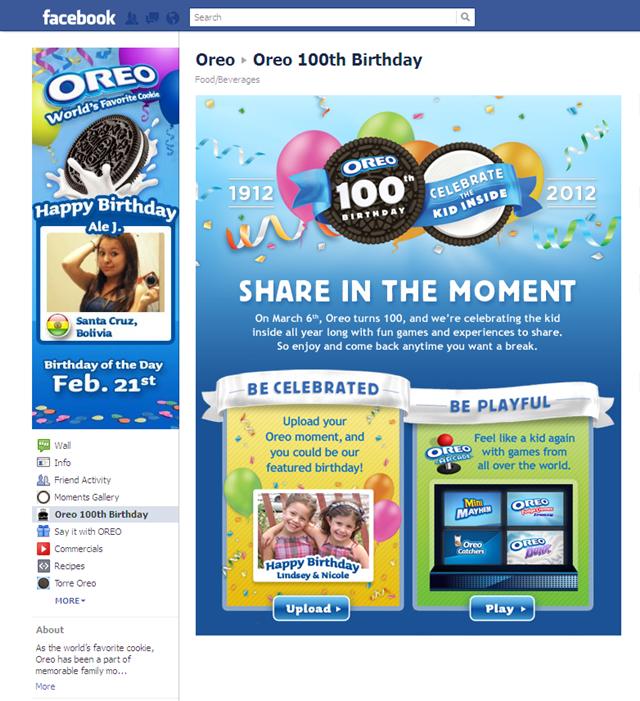 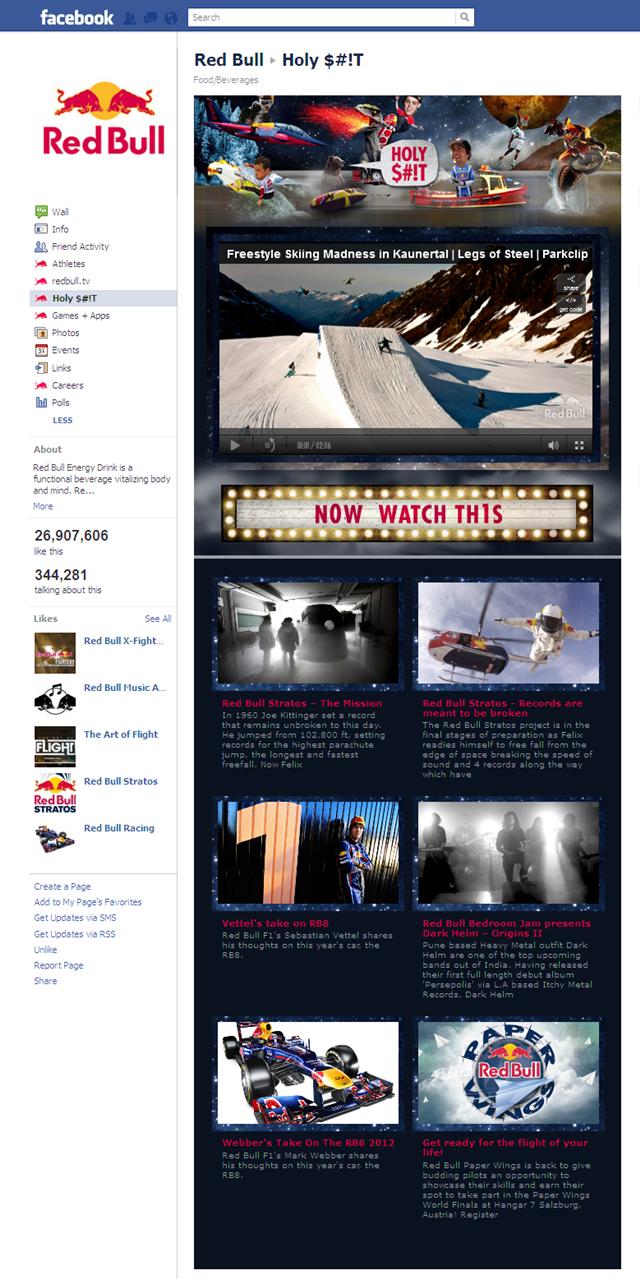 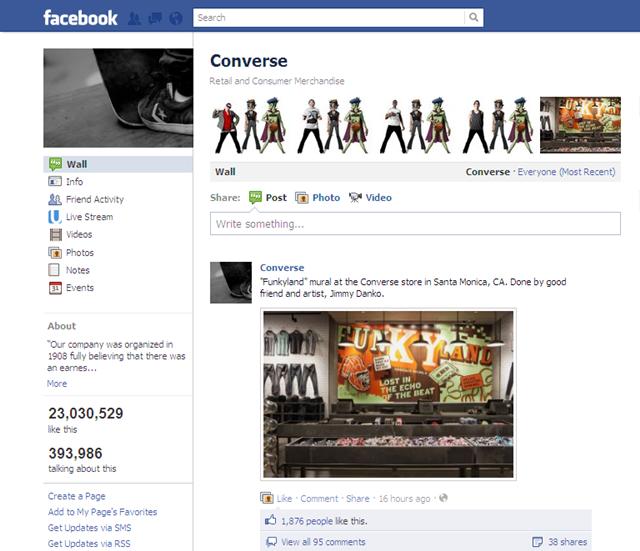 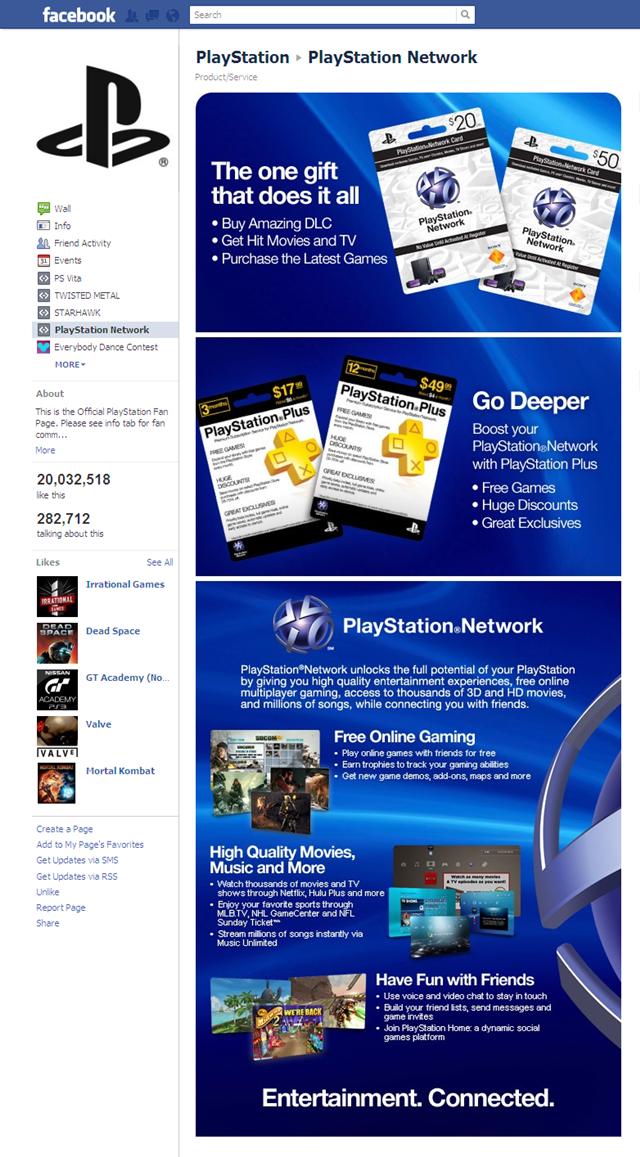 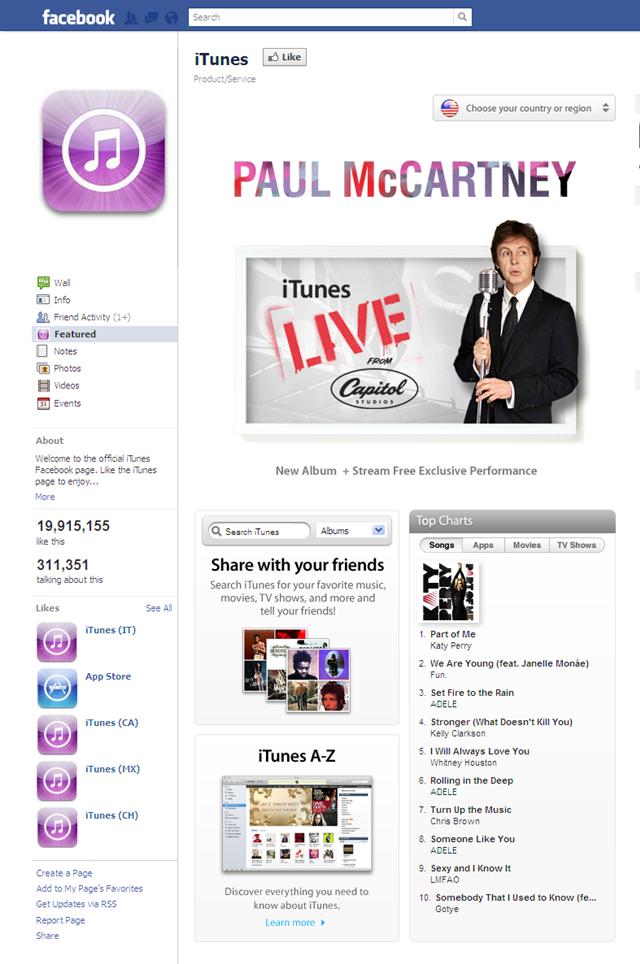 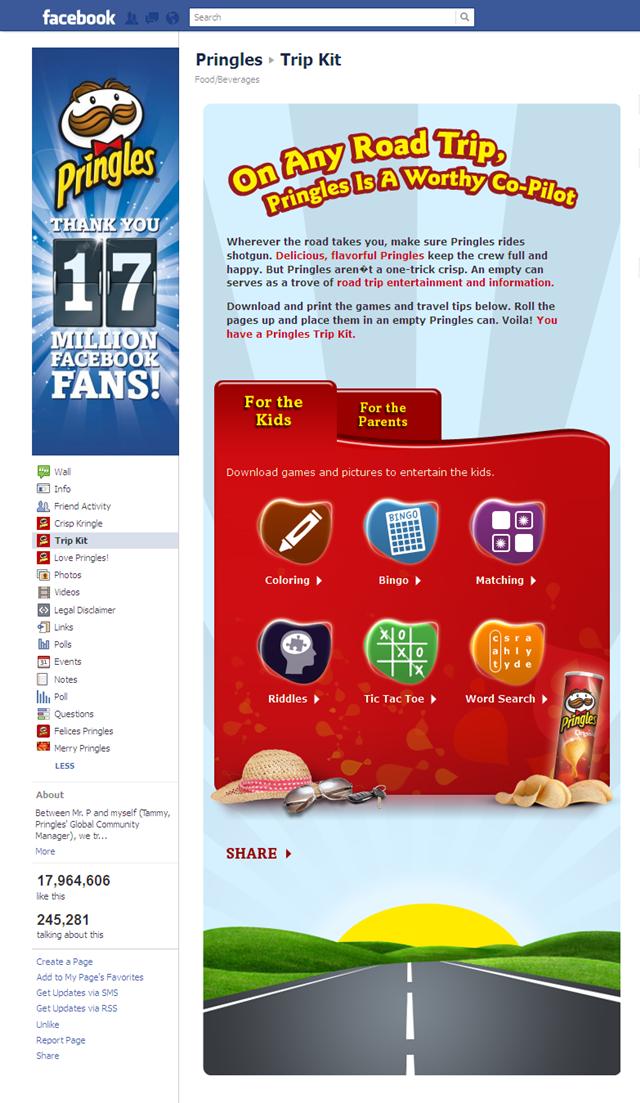 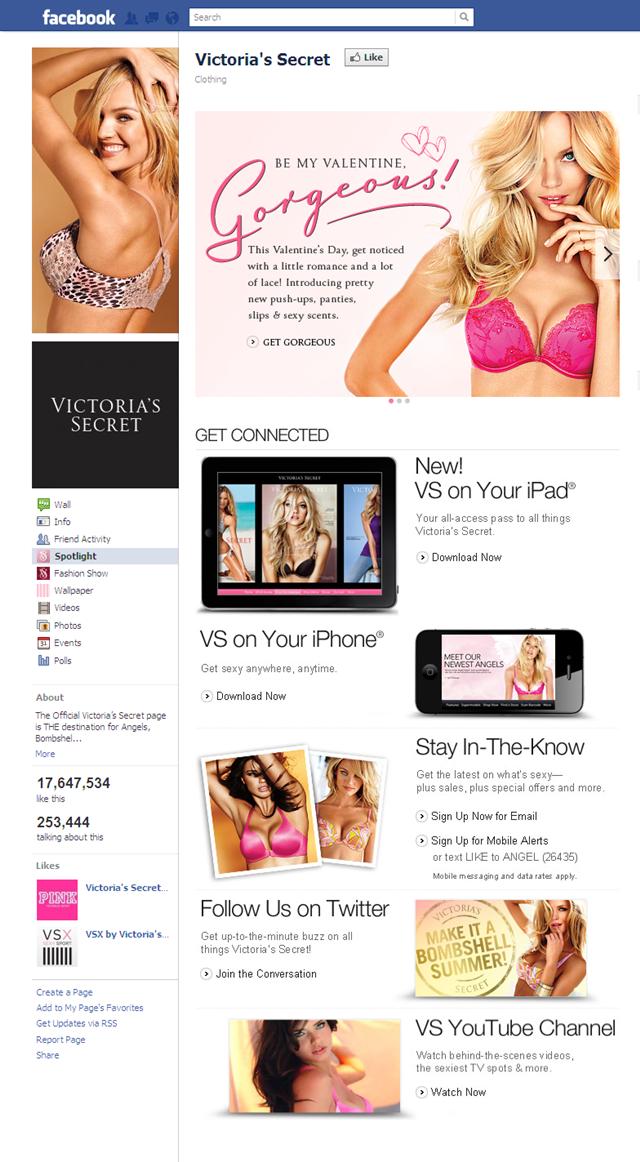