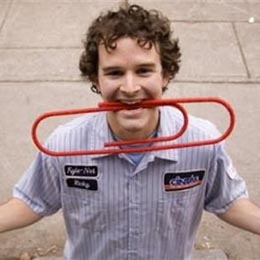 Kyle McDonald, a Canadian blogger, came up with a unique idea of exchanging things with possessions. On July 14 2005, he started off with a red paperclip and traded a a fish-shaped pen; and ended up his business by owning a house at 503 Main Street, Kipling, Saskatchewan, Canada, by trading a movie role.

He traded the fish-shaped pen for a hand-sculpted doorknob from Seattle, Washington, and in the same year he went to Amherst, Massachusetts to trade his hand-sculpted doorknob for a Coleman camp stove. Next, he traded the camp stove for a Honda generator and traded the generator for an instant party with an empty keg, and a neon Budweiser sign and then he traded the “instant party” for two Ski-doo snowmobiles to Michel Barrette, a Quebec comedian and radio personality. He traded all these by the end of 2005. He continued his trading job in 2006 by trading snowmobiles for a two-person trip to Yahk, British Columbia, and the trip to a cube van for the privilege, and then the cube van for a recording contract with Metal Works in Toronto, then the recording contract to Jody Gnant for a year’s rent in Phoenix, Arizona. He then traded one year’s rent for one afternoon with Alice Cooper, and next the one afternoon with Alice Cooper for a KISS motorized snow globe, he continued and traded that KISS to Corbin Bernsen for a role in the film Donna on Demand and ultimately he traded the movie role for a two-story farmhouse in Kipling, Saskatchewan.

It certainly seems a ridiculous idea but he made the idea worked and ended up owning a famous house. 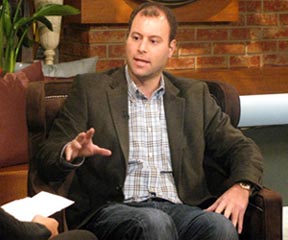 In 2001, Noel Biderman, a former attorney, launched a dating site called Ashleymadison.com for married men with an interesting slogan “Life is short. Have an affair!”. Within short period, it got attention and evolved as one of the most fascinating meeting places. According to Alexa.org report, it has more than 10 million members with 700,000 unique visitors.

Note: AshleyMadison.Com is not allowed to operate in several countries for its immoral nature.

Fragrance for dog made from floral extracts-seems to be a quite absurd idea but it generated business worth millions of dollars. “For some time we had wanted to create an original fragrance for dogs made with refined ingredients that wouldn’t overpower the senses. A scent that would refresh the dog and appeal to the human nose too. I have admired Lyn Harris’ work for years and thought that her more natural sensibilities would work perfectly for this project,” Nicola Sacher of Mungo & Maud.

Discovering the lack of beautifully designed products for dogs and cats, Mungo & Maud opened a store in 2005 in the London’s village scene on Elizabeth Street. Today, Mungo & Maud’s store is London’s most prestigious dog & cat outfitters. 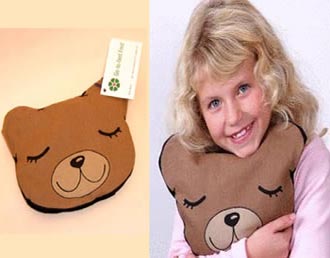 Kim Levine created it for her own children but when she realized its potential, she thought of selling it. She targeted the local market and found overwhelming response. She immediately got success and her products became popular among kids. With the product, she stood multi-million dollar empire. 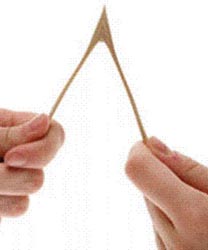 A fake plastic wishbone made Ken Ahroni a millionaire!

The idea struck Ken’s mind in the year 1999 whilst he sat one night with his son and thought of designing something new for the thanksgiving. 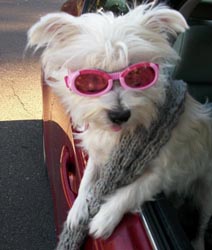 Doggles dot com first initiated the fashion for pets and started manufacturing goggles for dogs. With the increasing demand, it expanded its product list to pet backpacks, jackets , t-shirts, caps and pet toys and many more. It received huge attention when it coverage in Regis and Kelly, CNN, People, Women’s World, National Geographic and Animal Planet. And ultimately it became million dollar company.

www.MannequinMadness.com is a website that sells second-hand mannequins at third-hand mannequin prices, rents, recycles, and repairs mannequins. Mannequins are now widely used for showing off various stylish clothes in different body type. This business is boosting a lot, even if it is a traditional business, as it gives an idea how will it look on your body. It has earned millions with the growing demands.