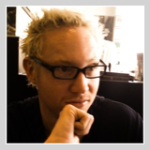 Australian Internet entrepreneur Ben Keighran is CEO and co-founder of Chomp. Before Chomp, he played the advisory role for mobile products at social search company named Aardvark. In 2010, the company was taken over by Google. In 2006, he developed a mobile social messaging application Bluepulse, which was one of the most downloaded mobile Java applications ever with approximately 2 million downloads per month. In 2007, Business Week named him one of America’s Top Entrepreneurs under the age of 25. 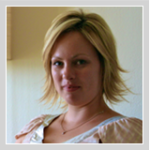 Cathy Edwards is the CTO and co-founder of the Chomp. Prior to Chomp, Cathy lead the team of mobile product management at Friendster and worked for the leading telecommunications carrier Telstra. She completed her degrees in pure mathematics, linguistics as well as computer science from the University of Western Australia. She was the prime figure behind the machine learning and natural language processing research and directing a team for conceptualizing, prototyping and incubating brands and unique product comcepts.

Chomp, an app search engine, was founded by Ben Keighran and Cathy Edwards in 2009 and till date it is the only company whose algorithm is able to comprehend what app the users are searching for and what an app actually does (functionality, features, compatibility with the operating systems) and then it finds and ranks the best match for them. Today, approximately one billion apps are being searched and downloaded per month and Chomp has emerged as the only efficient search engine around.

With the increasing number of apps, it is naturally becoming very difficult for users to find the perfect matched apps and Chomp’s patent-pending algorithm has found the way to accomplish the task. One can search “kids games”, “puzzle games”, “expense trackers”, ” “tip calculators” or “chat” and any other great apps. 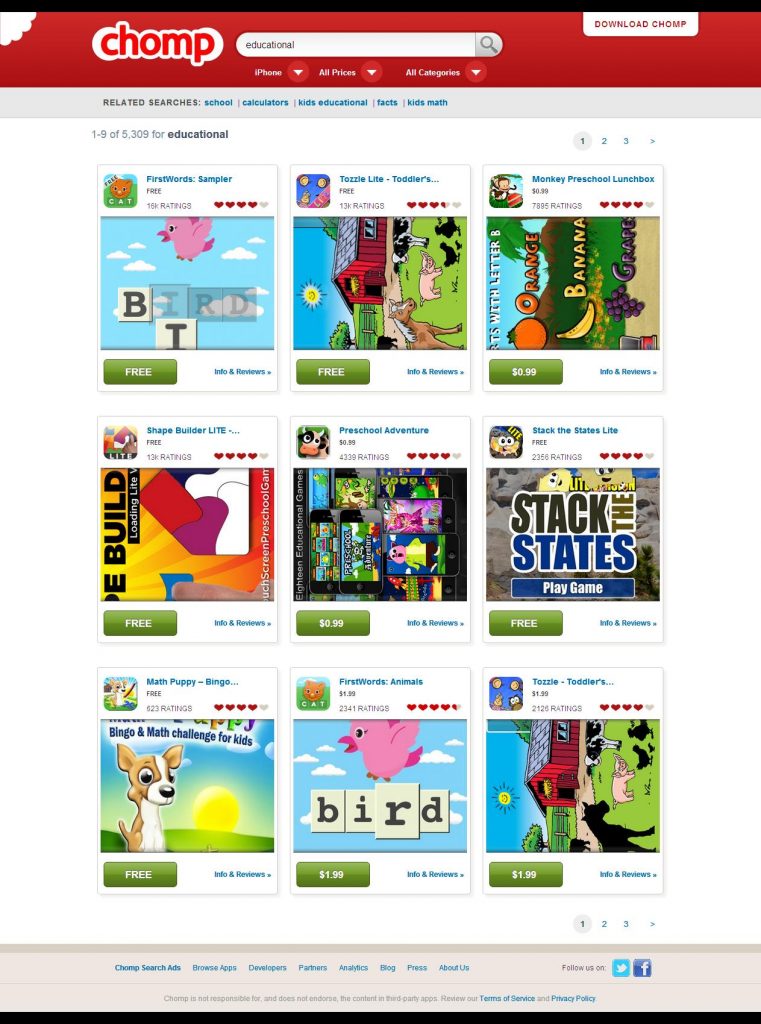