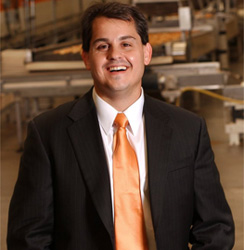 Joseph’s Lite Cookies is a family-owned and operated business established in 1986 by Joseph Semprevivo. Joseph was barely nine when doctors pronounced him diabetic and strictly advised him not to enjoy any kind of sweets or cookies. Instead of giving up to his medial condition and accepting his fate, he went on to creating the World’s First All Natural Sugar Free Cookie. His Lite Cookies were widely appreciated and paved his way to becoming a millionaire. Nowadays, Joseph owns a 52,000-square foot facility which sits on 10 acres of land. Moreover, it is anticipated that his company is consistently growing at a rate of 35% annually. The American Tasting Institute issued his Lite Cookies as the recipient of the American Taste Award. 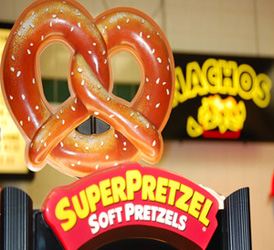 SuperPretzel is a product or basically a box that contains 6 pretzels that are intended to be heated in either the oven or microwave, as well as a packet of salt to add to the pretzels.

The story of SuperPretzel goes back to the year 1971 when Gerry Shreiber bought an almost bankrupted company named pretzel for about $70,000. It was the time when sports stadiums neither had any variety in menu nor did people appreciate the idea of eating inside. Gradually, when stadium food became the market of great opportunities, Gerry’s company started flourishing. He took the advantage of the growing trend and used numerous metal hooks arranged in the shape of a tree and used a glass case around it and gave it a name “SuperPretzel”. With the consistently growing demand, sales increased and the production line expanded. By the year of 2008, SuperPretzel Company became worth over $100M 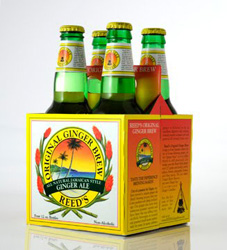 Reed’s, Inc. was Founded by Christopher J. Reed in early 90s and is situated in Los Angeles, California. Reeeds concept was very simple: Adding natural sodas to traditional Jamaican ginger brews. In less than three years, Reed’s Ginger Brews became a popular among young adults and he was making millions a year. 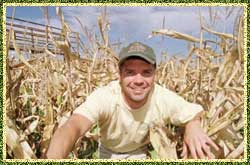 “You can take the boy out of the farm, but you can’t take the farm out of the boy.” Brett Herbst

After trying hands in several jobs, a Brett Herbst turned his almost barren farmland into his fortune, consistent recurring returns. When he converted his filed into a large corn maze, he got a huge flow of publicity and his business took a great speed to reach to the pinnacle of success. His idea gave birth to an million dollar industry called “Agriculture Tourism.” He sells his maze designs to hundreds and thousands of farmers. Today, his company generates $2 million per year. 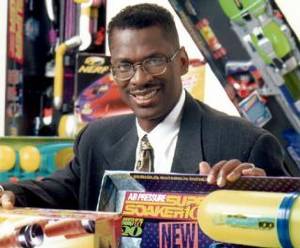 Lonnie Johnson is an American engineer who is widely famous for his invention, the Super Soaker water gun. He invented the toy in 1989 and licensed it to Larmani Corporation. Lonnie’s Super Soaker wasn’t an instant success and it took him two years to make it popular among kids and teenagers. Between the year 1991 and 1992, Super Soaker became the best selling toy and generated over $200 million in retail sales. In coming years, the toy reached all the continents and revenue exceeded one billion dollars.

Today Lonnie Johnson is the author of numerous publications on spacecraft power systems and holds approximately 80 patents. Two of his companies Johnson Electro-Mechanical Systems (JEMS) and Excellatron Solid State are working on energy technology and conservation. 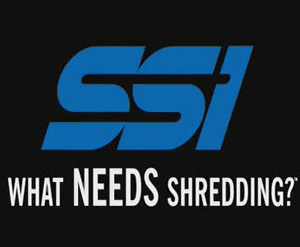 Today, the company is the global leader in size reduction equipment and processing technology, manufacturing shredding machines for ordinary usages to shredding the core of the decommissioned nuclear reactors and other heavy engineering equipments. 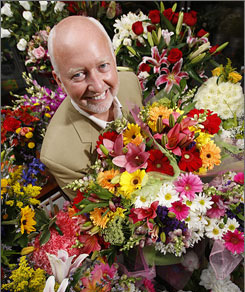 In 1976, Jim McCann founder of 1-800-FLOWERS.COM started his journey by opening his first Flora Plenty retail store in the New York Metropolitan area. In the year 1986, Jim McCann changed his company’s name to 1-800-Flowers and in the year 1999 and it entered the web world. An ordinary idea of delivering flowers and bouquets door-to-door resulted into the world’s biggest gift company.

Every year, the company receives approximately 12 million calls and generates over $900 million in sales. Jim McCann is named among the most successful entrepreneurs who changed the face of flower and gift industry. 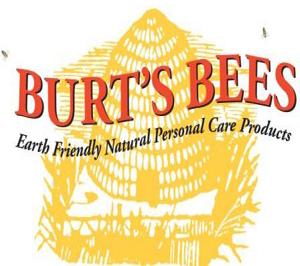 The Burt’s Bees’ is an American company that sells earth friendly personal care and beauty products. The company was founded by Burt Shavitz in the year 1984 who used to be a beekeeper and ran a honey shop on his pick up truck.

His first product was honey wax lip balm which he sold with the help of his son. He worked hard in coming moths and turned his roadside honey stand into a $50-million business that includes over 150 earth friendly skin care products. The journey that he started with the meagre investment of $200 gave him $20,000 by the end of the first year. Today the Burt’s Bees products can be found across the Ireland, United States, United Kingdom, Hong Kong, Canada, and Taiwan. 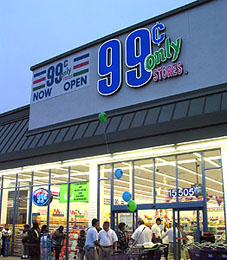 Mr. Gold’s idea of 99 Cents Only Stores became a $650 million business. In 1982, David and Shari gold founded 99 Cent Only Stores retail chain. This retail chain is situated across the Southern California, Nevada, Arizona a well as Texas. The company started its first day by selling a television set for only 99 cent.

The concept, which may sound weird, is to sell a costly item for just 99 cents to the first nine customers who line up on the opening day, and other limited items for the next 90 new opening day customers.
It is expected that the company will soon be taken over by the first quarter of 2012 by the private equity firm Ares Management and the Canada Pension Plan Investment Board for $1.6 billion dollar. 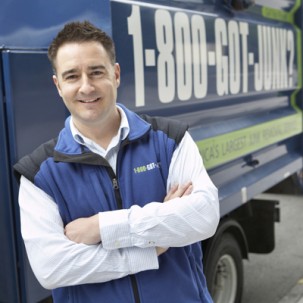 In the the year 1989, Scudamore bought a truck for $700 and made a slogan for it “We’ll stash your trash in a flash” with the name ‘The Rubbish Boys.’ With the consistent growth, it expanded its wings across Canada, the United States as well as Australia with over 200 franchises.