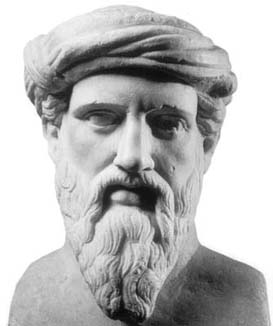 Pythagoras of Samos, an Ionian Greek philosopher, and mathematician, is widely known as one of the greatest and first pure mathematicians of all time. His contribution with Pythagorean Theorem within Trigonometry laid the foundation of modern measurement and technological equipments as well as base of theorem in mathematics. His profound and priceless contribution to mathematics makes him the grandfather of modern mathematics.

The theorem can be better understood through an equation relating the lengths of the sides a, b and c that is widely known the Pythagorean equation: 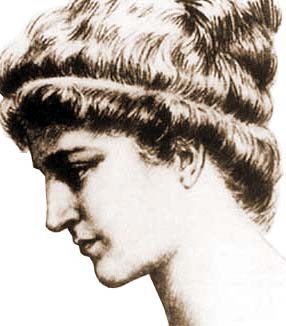 Hypatia, a Greek scholar, mathematician and the head of the Platonist school at Alexandria, was widely known for her most significant Greek mathematical text in the edited version of Euclid’s The Elements, which was discovered after her gruesome murder by a Christian mob. She was declared a witch and evil of religion by a group of priests and stripped naked on the road. Her flesh was peeled off and her limbs were cut into pieces.

Her significant contributions to science include the invention of the hydrometer that establishes the relative density of liquids and the charting of celestial bodies. Some of her important surviving works are A commentary on the 13-volume Arithmetica by Diophantus, Edited the existing version of Ptolemy’s Almagest, and Edited her father’s commentary on Euclid’s Elements. 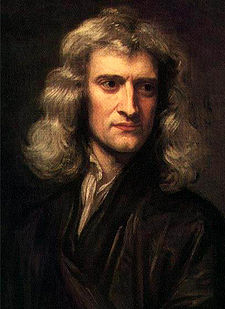 Newton is primly known for his contribution to modern infinitesimal calculus. In addition, we remember him as a physicist, astronomer, natural philosopher, alchemist, and theologian.

He was behind the development of elementary differential and integral calculus. However, it is widely believed that Gottfried Wilhelm von Leibniz, the German mathematician, independently invented it prior to him. Gottfried Wilhelm von Leibniz named it as the method of fluxions and demonstrated that ‘the integration of a function is the opposite procedure of its differentiation’.

Newton specially contributed to the analytical methods such as finding areas, lengths of curves, areas, maxima and minima. He also discovered Generalized binomial theorem, Newton’s identities, Newton’s method, classified cubic plane curves and contributed to the theory of finite differences, and was the first to use fractional indices and to employ coordinate geometry to derive solutions to Diophantine equations. 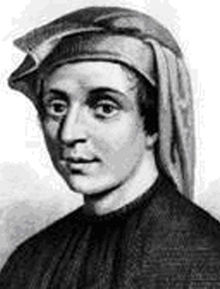 Leonardo Pisano Blgollo, better known by his nickname Fibonacci, is recognised as one of the greatest mathematicians of midlevel era who introduced the decimal system in Europe. He possessed great command over the Indian as well as Arabic numeral system and his text “Liber Abaci”, Fibonacci proved that applying the Indian numbers from 1 to 9, and 0 Zero, one is capable of writing any number.

Some of his important works include “Liber Abaci”, “Liber guadratorum”, and “Practica geometrica”. In the book “Liber Abaci” he demonstrated about multiplication, addition, substations, divisions of numbers, division of fractional numbers, rules relating to geometry, algebra, rule of comradeship and the rule of the double false situation within 15 sections. This book became great manual for traders. Another most famous problem that was formulated by him was ‘rabbits reproduction’, which was resulted into invention of the sequence of 1, 1,2,3,5. 8. 13…famous by his name Fibonacci. 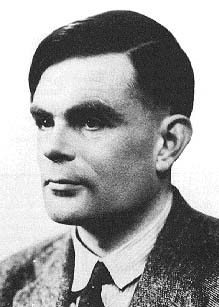 A Computer scientist, mathematician, logician and Cryptanalyst, Alan Turning is best known as one of the greatest mathematicians who made his significant contribution by creating a theoretical machine, which he named Turing Machine in 1937; he laid the foundation of modern computing. During the World War II, he made a team to break the German high-level secret codes and he successfully managed with the assistance of the first practical programmed computer named Colossus. Turning continued working for the Government Code and Cypher School at Bletchley Park, which was Britain’s codebreaking centre.

Today, he is considered to the most influential and true computer scientist who first came up with the concept of computing style machine.

To mark his contributions, the Association for Computing Machinery started the Turning Award (popularly known as the computer’s Nobel Prize) in 1966. 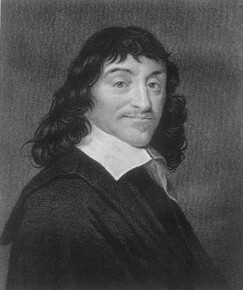 Rene Descartes, one of the greatest mathematicians, physicists, philosophers, and writers, is considered the Father of Modern Philosophy as well as Analytical Geometry. Like Newton and Gottfried Wilhelm von Leibniz, he extensively contributed to the foundation of modern calculus. He is the person behind developing Cartesian geometry that is popularly known as the standard graph and its use of algebra to illustrate the locations. Before his inventions, plain papers were used for the measurements. With his invention of standard graph, points could be easily drawn to any scale. His another significant contribution was to the introduction of the superscripts within algebra to express the power.

His also made significant contributions in physics by illustrating on how human body actually functions and abides by the laws of physics in his two important works titled ‘Passions of the Soul’ and ‘The Description of the Human Body’. According to him, the pineal gland is responsible for controlling all processes and functions in the human body. 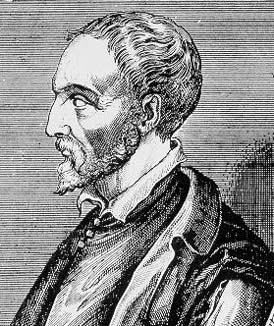 Gerolamo Cardano, an Italian Renaissance astrologer, mathematician, physician, as well as gambler, was one of the founding figures of the field to formulate elementary rules in probability. In 1545, in his book named Ars Magna, he demonstrated the clinical reason of typhus fever. The book gives the most systematic and complete solution of cubic as well as quadratic equations. He was also one of the first to recognize the existence of the square root of negative numbers, though he himself was confused to deal with it.

In 1525, he received his medical degree and became a lecturer in mathematics in the universities of Padua and Pavia. During his lifetime, he wrote more than 200 books on physics, human medicine, mathematics, philosophy, religion, natural science, as well as music. 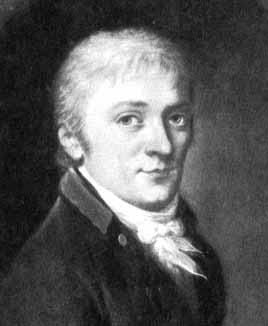 Carl Friedrich Gauss, a German mathematician and scientist, is widely known for his contributions in number theory, statistics, differential, geometry, geodesy, geophysics, electrostatics, astronomy and optics. He discovered the Method of Least Squares and illustrated how to construct the regular 17-gon.

His another significant contribution was in number theory, which he illustrated in his book Disquisitiones Arithmeticae in 1801. He introduced the symbol ≡ for congruence that he applied it in a clean presentation of modular arithmetic. He gave two proofs of the law of quadratic reciprocity, developed the theories of binary and ternaryquadratic forms, settled the class number problem for them, and explained how a regular heptadecagon can be constructed with straightedge and compass.

Moreover, his discovery of the possibility of non-Euclidean geometries freed mathematicians from the wrongly perceived principle of considering the Euclid’s axioms were the only way to make geometry reliable and non-contradictory 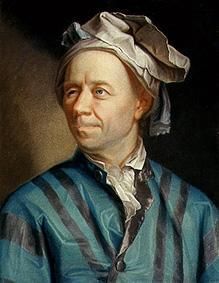 Leonhard Euler, a great Swiss mathematician and physicist, is widely known for his significant discoveries in the fields that included infinitesimal calculus as well as graph theory. He is also called the pioneering figure who introduced the modern mathematical terminology and notation. Some of his notable works that counts are in mechanics, fluid dynamics, optics, and astronomy. 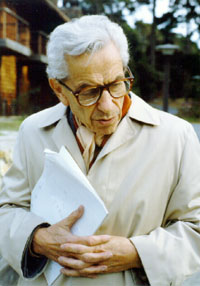 Paul Erdős, a Hungarian mathematician, is widely known for his published papers, along with hundreds of collaborators. He is believed to have written approximately 1,525 mathematical articles throughout his lifetime He is also famous for his “legendarily eccentric” personality.