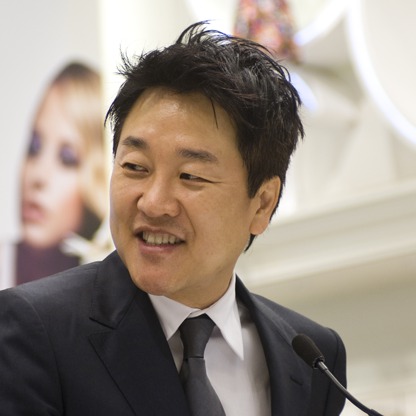 Korean-born American entrepreneur Do Won Chang is founder of one of the world’s fastest-growing fashion retail store Forever21 that has more than 450 stores across 15 countries. Approximately three decades ago, Chang juggled with several odd jobs including dish cleaner, gas station attendant, and janitor as an immigrant in California. In his words, “After I landed in the United States, I literally tried everything – from dishwashing, cleaning to working part time at a gas station and cramped coffee shop. While doing these jobs, I got interested in fashion and decided to go for retail career.”

Chang was born and grew up in South Korea. In 1981, at the age of 18, he moved to California. He opened his first clothing store Fashion 21 in 1984 in Highland Park, Los Angeles along with his wife Jin Sook. By the end of the very first year, his sales rose to $700,000 from $35,000. Moved by the initial success, Chang decided to open new stores every six months. He expanded his business to other locations and countries overcoming all the obstacles emerging on his way. Later he changed store’s name to Forever 21. In 2012, Forbes estimated Chang’s (along with his wife) net worth to be $4 billion.

Do Won Chang arrived America with nothing but a dream and made it come true with his entrepreneurial instinct, determination and perseverance that he kept alive throughout his struggles. Chang says, ‘Forever 21 is a hope and inspiration for those who arrive America with almost nothing but a dream.’ Change also emphasizes on working hard and having a profound understanding of the business you want to go for, ‘You just can’t go into business only thinking of success in short period of time, it takes time; moreover you have to go for deep understanding of all aspects of business including legal aspects and cultural values. After all retail is not a 100-meter dash but a marathon.’