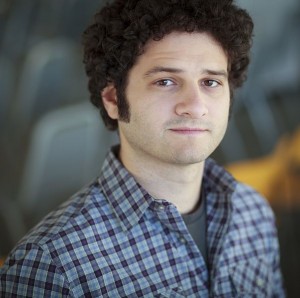 In March 2011, Dustin Moskovitz was reported as the world’s youngest billionaire ever by Forbes magazine with a net worth of about $7 billion. Younger than mark Zuckerberg by 8 days, Moskovitz has entrepreneurship in his blood. In October 2008, he left Facebook only to co-found Asana, a workplace productivity startup,with Justin Rosenstein. Matt Cohler, the former Facebooker and one of the investors in Asana, calls him as a person who just talks business and innovation.

Moskovitz was born in Gainesville of, Florida on May 22, 1984. He grew up in Ocala, a city in Marion County of Florida and attended Vanguard High School. He attended Harvard University as an economics major for almost two years and then moved to Palo Alto with Mark Zuckerberg as a full-time Facebook employee.

After leaving Facebook, he teamed up with Justin Rosenstein, a software programmer, entrepreneur and ex-Googler, to work on Asana.Com. They bought the domain for $9000 and received about $9 million in venture funding. Built on Web 2.0 application, Moskovitz calls Asana a ‘collaborative information manager’ which helps you organize and collaborate with your friends, your clubs, as well as your work team while keeping everything separate and arranged. Asana is free for the team of up to 30 members. To handle a larger team one has to pay anywhere between $100 and $1000 as a monthly fee. It was launched on February 7, 2011.