“GiveForward allows people to use its fundraising pages so that they can raise money to help themselves and the people in need!” 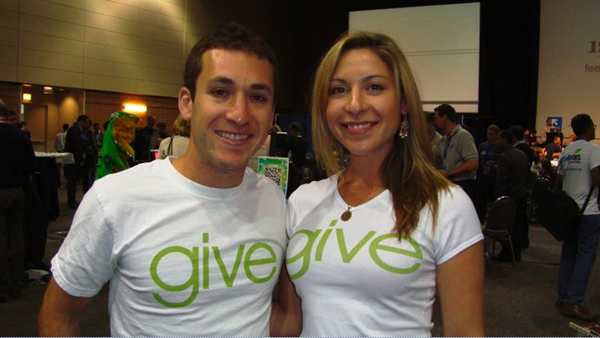 The online fundraising company GiveForward.com was founded by Desiree Vargas Wrigley along with Ethan Austin in 2008 in Chicago, Illinois with the intention of raising funds from friends or family for their great causes. By donating some money, they expect people to care about others and assist them to have a better life. Since its inception, the platform has become very popular among the people who raise funds to help pay for loved one’s medical bills. The Chicago Tribune described it as the “future of medical fundraising in the Internet Age.” As of now, it has helped thousands of people by raising over $14 million dollars. People come to GiveForward for a variety of purposes ranging from raising money for chemotherapy, organ transplants, and road accidents to funding mission trips, funeral expenses, or even recover a natural disaster.

In 2004, Desiree completed her B.A. in Latin American Studies from Yale University and served as an independent consultant for Arabella Philanthropic Investment Advisors and as a specialist in collegiate entrepreneurship at the Kauffman Foundation in Kansas City. Another co-founder Ethan Austin, who is originally from Southern California, completed B.A. in political science from Emory University in the same year of Desiree in 2004. He also holds a J.D. from American University, Washington College of Law where he served as the member of the Law Review.