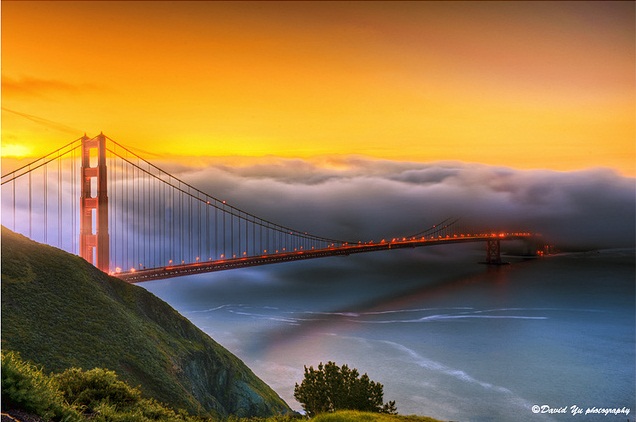 By believing passionately in something that still does not exist, we create it. The nonexistent is whatever we have not sufficiently desired. — Franz Kafka

Belief exists as a set of thoughts in your physical being and influences your perception about the universe. Belief persuades you, even dictates, and impacts your psychology and the choices you make, things you interpret and ultimately the life you live.

No belief is irrational or impossible, right or wrong, yet it can be disempowering or restraining. With the profundity of your belief and magical strength of your determination and the creative power of your conviction you can actually free your will from confining or seemingly impractical thoughts that is binding you, create the nonexistent thing and dig out the gems from ludicrous and insane thoughts.

Belief is actually the truth: Every time you sincerely believe in something, it actually becomes the truth regardless of what it may be. Believing in something initiates you to put your soul, heart and whole being in making it come true. The whole host of beliefs, which we consider to be true, are either imposed or instilled and handed down by system, community, society, traditions and generations.

Belief is incredibly powerful: Believing in something that seems Impossible becomes real and possible if you put in your obsession, passion, determination and hard work, no matter how contradictory the evidence.

A tribal Assamese environmental activist called Jadav Payeng single-handedly created about 1,360 acres of dense forest on the sandbar by toiling persistently and relentlessly for over three decades without any sort of support or subsidies, without fear or favor, without any assisting hands of Forest Department or foreign. Now the forest is not only the home of variety of flora and fauna, but also the endangered animals including the one-horned rhino and Royal Bengal tiger and other species. Without believing, it was impossible to accomplish this amazing and extraordinary mission.

Mountain man Dashrath Manjhi was nothing but a poor laborer from Gahlour village near Gaya in Bihar who built up 360ft-long, 30ft-wide road cutting down the hill with his sole tools – chisel, hammer and shovel for 22 years from 1960 to 1982. His road has abridged the distance from 50km to just 10km between Gaya’s Atri and Vazirganj subdivisions. He believed; therefore, he accomplished.

Belief is changeable: Belief what you fear as impossible is changeable. Once you confront yourself, expose yourself to your deepest fears, and recognize the resistance to change, you can rise beyond it and eliminate them if they do not serve your purposes.

Have heard the story of the ‘four-minute mile’? For several years, people thought running a mile in less than four minutes was impractical and impossible for a human being until 1954 when Roger Banister broke the illusion. After this incident, about 300 more runners followed it and broke the traditional belief.

You are what you believe to be: Belief influences our emotions, interprets our behavior and motivates our actions which ultimately define us. Belief, which is lying deep inside our subconscious mind, is the most significant factor in processing our thoughts, controlling our emotions; defining, dominating and changing ourselves when required.

So let’s be careful of the things we believe in. What we believe in actually becomes the truth for us, irrespective of whether it is or not!