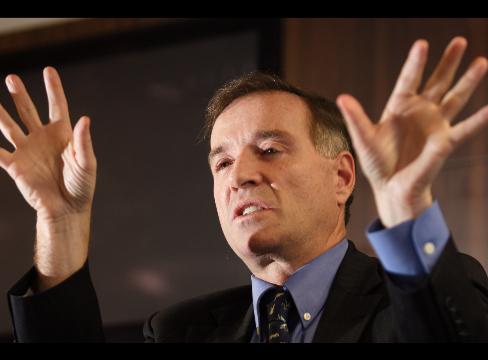 Eike Batista, A Brazilian entrepreneur, was born in Governador Valadares, Brazil in 1957, on November 3rd. He is the son of a renowned Brazilian Government official and the head of Vale, a mining company. He has completed his metallurgical engineering from the University of Aahen. His first job was gold mining after which he started his own gold mining company in Amazon. Ever since, he has been expanding his business across steel, water and oil sectors.

He is the wealthiest man in Brazil. According to the Forbes Magazine 2010, he is the world’s 8th richest man whose net worth is $27.0 billion.