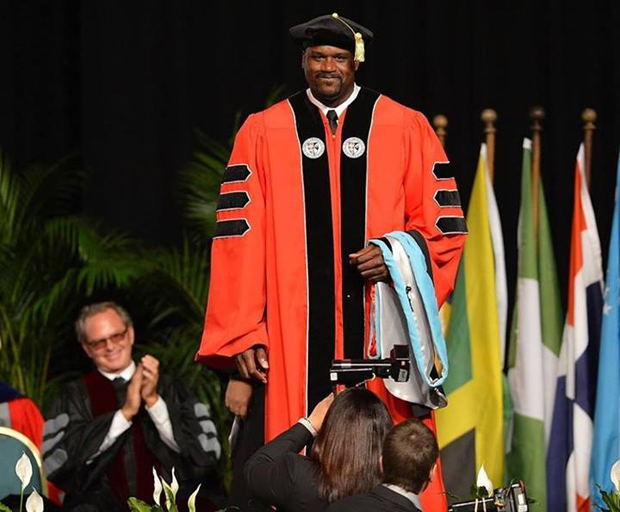 One of the dominant players of NBA, actor, and musician Shaquille O’neal spent his first million dollar in less than 30 minutes and he did not buy anything significant.This extravagant whim shocked his banker who gave him a call and scolded him for being such a stupid. He warned him about ending up becoming nothing but just like those former athletes who ended up bankrupt. It changed his perception about spending money wisely and encouraged him to learn business and finance. He went back to college and received his college degree, followed by his M.B.A, and Ed.D. O’Neal once explained, “You just need something, a back-up plan, you know? Something to fall back on if you break a hip, or have a seizure or something.”

As Anthony Robin says, “when you manage your money wisely you will never be short of it.” Shaquille O’neal responded well to his wake up call and he completed his studies to understand the essence of money. Today, he is one of the owners of 155 Five Guys Burgers restaurants, 40 24-hour fitness centers, 150 car washes, 17 Auntie Annie’s Pretzels restaurants, a movie theater, a shopping center, and numerous nightclubs in Las Vegas. His income still crosses $22 million every year from various sources including his endorsement deals with Arizona Creme soda, Gold Bond, Icy Hot, Buick, Zales, and corporate sponsors.