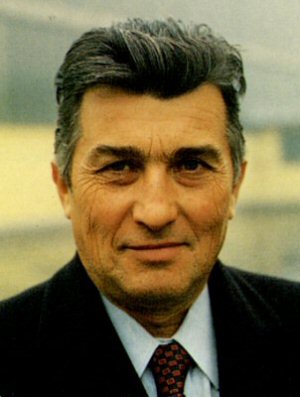 It proves detrimental when you hold false standards of measurement for other. It belittles their seemingly inconsequential ideas, makes fun of their simplicity and undervalues the significance of the little things they do and share out of love. By doing so you ultimately underestimate your own intelligence.

Italian industrialist and entrepreneur Ferruccio Lamborghini, who is widely known as the inventor and founder of one of the most fashionable, luxury and high-performance cars of all time, once bought himself the most prestigious car of his time ‘Ferrari’ to celebrate the success of his tractor business back in the early 1960’s. But after buying the car he felt quite disappointed with some of the features including inferior clutches and noisy gearbox for which, as a loyal Ferrari customer, he went to meet the owner Enzo Ferrari. He went to him with his suggestions on features he apparently felt needed refinement and immediate attention but proud Enzo shrugged off all his complains and rejected even to consider his offers boasting he probably didn’t need any advice from a tractor owner. This insult initiated Ferruccio to build his own top notch performance car to show Enzo Ferrari how he was right on his suggestions and what he was missing out. Lamborghini decided to create a car with a V12 engine for he discovered a very talented engineer Giampaolo Dallara who had previously worked on a Ferrari V12 engine. He founded an auto factory in the small town of Sant’Agata and in next four decades what he did is a history.

Who was Ferruccio Lamborghini?

Ferruccio Lamborghini was born in 1916 to farmers in the Emilia-Romagna region, Italy. From the early childhood he was fascinated with engines and his first interest in engines evolved from his father’s equipments with which he would experiment. During World War II, he joined the army in the Regia Aeronautica, which was an isolated area with no car or truck repairing facility on the way, when he learnt repairing broken down cars, motorcycles and trucks with reused parts. He became popular as an expert at mechanical improvisation and fixing engines. After returning home as a civilian he opened a small garage and experienced the desperate need of tractors in the agricultural area. He started converting military vehicles into tractors and when the demand grew he began building his own tractor engine. At the end of 1940s he became self-sufficient with a comprehensive factory manufacturing its individual engines and transmission units.

The sole reason of shifting his business from farm vehicles to super-power cars was Enzo Ferrari’s undermining words, “you stick to tractors and let me build sports cars.” 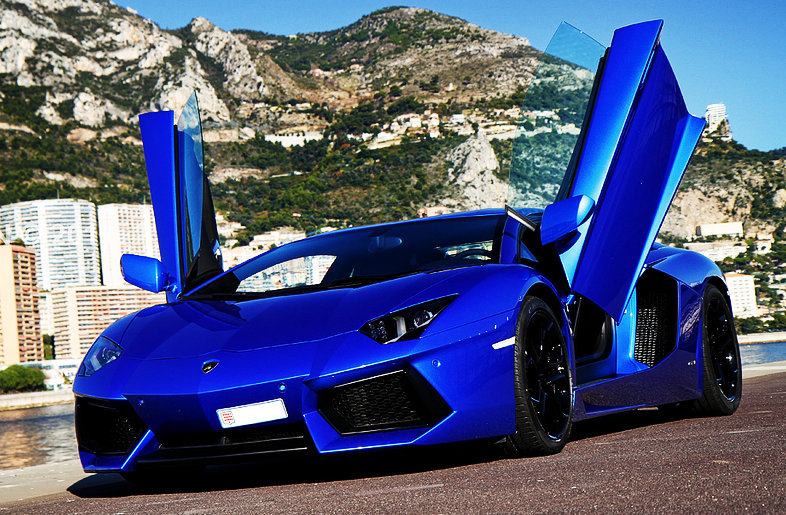